MADRID, Nov. 23 (Xinhua) -- FC Barcelona are facing elimination from the Champions League after they were held to a 0-0 draw at home to Benfica in a rain-swept Camp Nou stadium on Tuesday night.

The result means that anything less than a win for Barca away to Bayern Munich in the last group game would see them eliminated from the competition if Benfica win at home to Dynamo Kiev, who are assured of finishing last in the group.

With several players out through injury or not being included in the squad for the Champions League, Xavi played a side with three central defenders and two wing-backs to try and use the full width of the pitch.

Once again Barca started brightly and played some of their best football in the past few months, but they had a big let-off in the 35th minute when Nicolas Otamendi scored a spectacular shot for Benfica following a corner, only for the goal to be ruled out as the ball had curled out of play before his strike.

At the other end Yusuf Demir fired against the bar after a ball from the left.

As the game continued without a breakthrough Ousmane Dembele came on as a substitute for Barca. The Frenchman made his first appearance of the season after suffering a serious muscle injury during the European Championships and quickly got into the game, causing problems with his pace.

Ronald Araujo had the ball in the net for Barca, but it was ruled out for offside and to add injury to disappointment Araujo had to leave the game moments afterwards with a muscle injury.

Gerard Pique had half a chance in the 92nd minute, but Barca's Champions League hopes would have been all but over if Benfica substitute Haris Seferovic had done better than shoot wide when put clean through on goal by Darwin Nunez. The striker had only Ter Stegen to beat but put his shot wide of the post.

Joan Jordan's 11th-minute goal and Rafa Mir's effort deep into injury time gave Sevilla a 2-0 win at home to Wolfsburg which keeps their hopes of reaching the last 16 will hinge on their result away to RB Salzburg in the last group game.

In Tuesday's early kick-off, saves from David de Gea kept Manchester United in the game before late goals from Cristiano Ronaldo and Jadon Sancho gave the Premier League outfit a 2-0 win in Michael Carrick's first game in temporary charge after the sacking of Ole Gunnar Solskjaer on Sunday.

The result books United's place in the last 16 of the competition, while Villarreal will qualify if they draw away to Atalanta in the final group match. 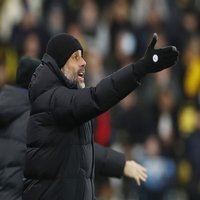 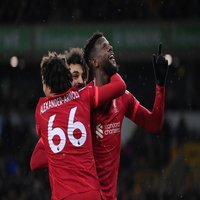 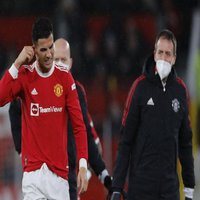 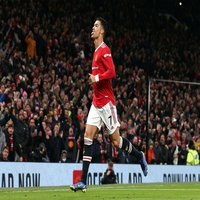 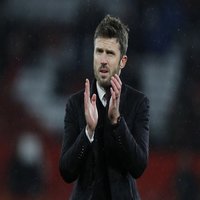 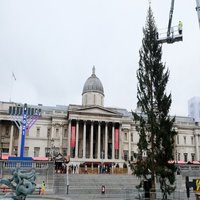 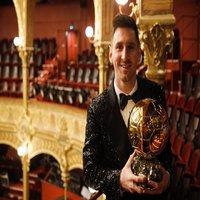 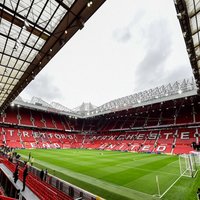 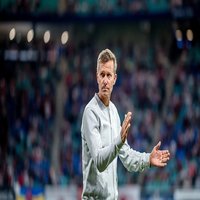 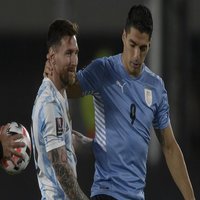 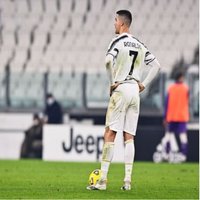 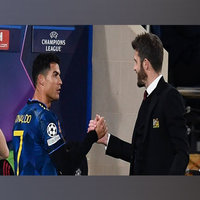 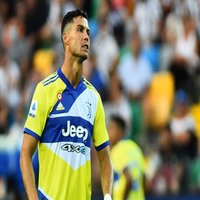 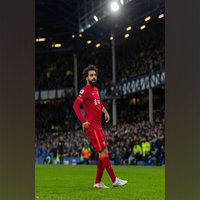 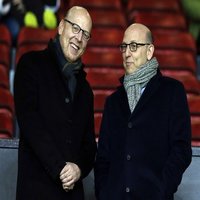 The Not So Secret Grotto brings live music, rum cider punch and a festive spirit to Altrincham

New Covid antiviral pill could be offered to patients before Christmas 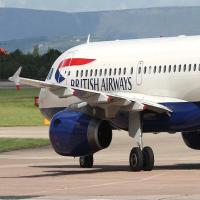 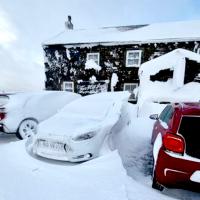 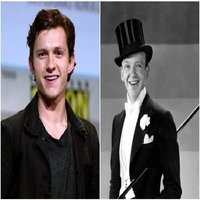 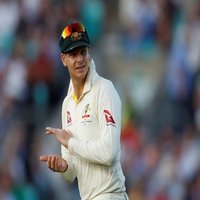 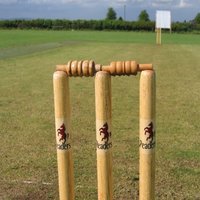 Darren Gough set to be named Yorkshire's director of cricket

To save from poachers, 30 South African white rhinos flown to Rwanda

Russian company offering $200,000 for human faces to imprint on robots