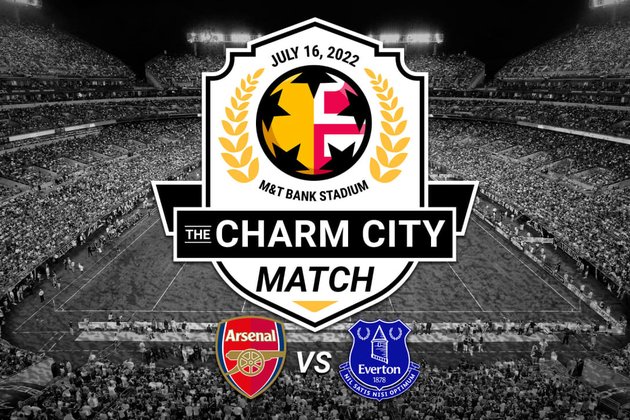 Arsenal-Everton Will Play at M&T Bank Stadium This Summer

The Baltimore Ravens today announced they will host The Charm City Match, a pre-season match between English Premier League clubs, Arsenal and Everton. The match will take place at M&T Bank Stadium at 7 p.m. on Saturday, July 16, 2022. International event agency, Elite Promotions, worked closely with the Ravens to bring the match to Baltimore.

The match forms part of Arsenal's three-match tour to the East Coast of the United States this year with the other matches taking place in Florida in July. Everton will also be stateside as part of their pre-season preparations and marks their ninth pre-season visit to the US since 2004. This match builds on the region's momentum for its World Cup bid.

Pre-sale of tickets starts today for Ravens PSL owners and club supporter groups, and tickets will be available to the general public starting Thursday, May 12, through TicketMaster starting at 10 a.m. ET.

"We are thrilled to host the Charm City Match and to bring Arsenal and Everton to M&T Bank Stadium," Baltimore Ravens President Sashi Brown stated. "Our city and region have a proven passion for soccer, and the English Premier League is world class. This is not only a terrific event to showcase Baltimore, but it will further bolster the region's already strong World Cup bid."

The English Premier League last played in Baltimore a decade ago when Liverpool and Tottenham faced off at M&T Bank Stadium during the summer of 2012. Other past notable friendlies at the stadium included Chelsea vs. AC Milan in 2009 - in which Everton manager Frank Lampard played - and Manchester City vs. Inter Milan in 2010.

Arsenal Manager Mikel Arteta said: "We're excited to be travelling to Baltimore for a fixture against one of my former clubs, Everton. We've heard all about Baltimore's friendly reputation, it'll be a great occasion in a world-class stadium, and we can't wait to see our fans there. We're very pleased to see our pre-season schedule taking shape with a series of matches against strong opposition. Our U.S. fans hold a special place in our heart and we're looking forward to playing in front of them."

Everton Manager Frank Lampard said, "We are very excited to visit Baltimore this summer. As well as using the incredible facilities in preparation for next season, the visit will give us an opportunity to connect with our proud and passionate US fanbase. In my short time at the Club, I have learned how Everton is one of the most-followed English clubs in the USA. Having spent part of my playing career on the East Coast - and playing at M&T Bank Stadium myself in 2009 - I know how much excitement there is for football in the United States, and it is continually on the rise. Fans in the Mid-Atlantic region are among the most passionate in the country. Their enthusiasm, combined with the travelling support of Evertonians from the UK and across the Americas, means this has the makings of an outstanding visit."

In the coming weeks, the Ravens will announce ways in which they will further engage with the community to build excitement for the match. 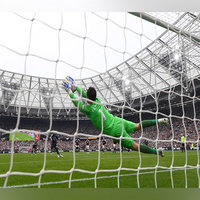 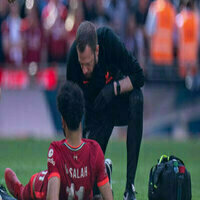 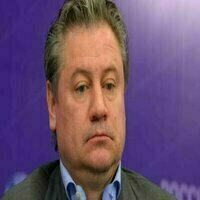 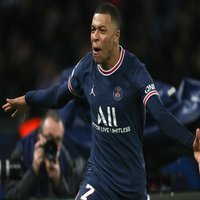 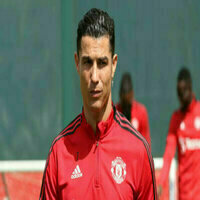 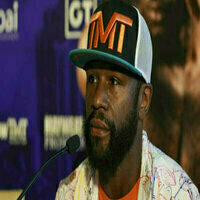 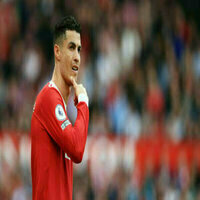 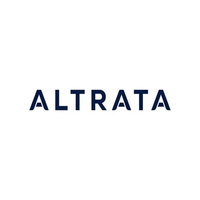 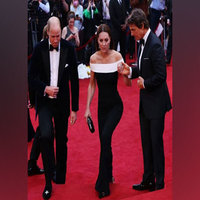 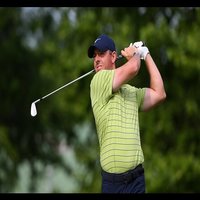 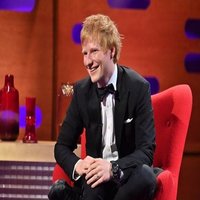