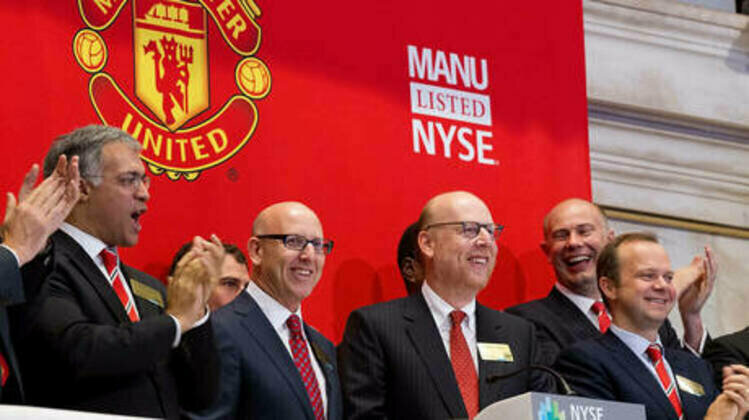 Scrutiny intensifies on US owners after English giant's latest humiliation

Manchester United's controversial owners, the Glazer family, have sucked an estimated Pound 1.1 billion ($1.33 billion) out of the Premier League club since taking over in 2005, according to a Twitter thread detailing the club's finances.

Given the Red Devils' lackluster start to the 2022/2023 season that has contained humbling defeats to Brentford and Brighton, the club's American ownership has come under increased scrutiny with protests taking place before the team's first home fixture.

On social media, respected football finance account Swiss Ramble has put together a thread on the extent of the Glazers' work at the Mancunian club, as he did in the past with FC Barcelona's financial crisis.

Swiss Ramble estimates that since taking over the reins, the Glazers have taken ($1.33 billion) out of the Old Trafford outfit, including Pound 743 million ($900 million) in interest payments on cash they borrowed in order to purchase the club.

Another Pound 147 million ($178 million) is made up by debt repayments, while the Glazers have also reportedly helped themselves to dividends of Pound 166 million ($201 million), which includes Pound 133 million ($161 million) over the last decade alone.

United are the only club to pay dividends to their shareholders, it is noted, and directors have also been paid Pound 55 million ($66.5 million) on the Glazers' watch while a further Pound 23 million ($27.8 million) left the club in "management fees".

Over the past ten years, United's spending has not once outweighed the money that has been brought into the club, it is argued.

While the Glazers' defenders, or those looking to put the blame on underperforming players and managers for the fact the club has not won the English top flight since 2013, point to the fact that Pound 1.4 billion ($1.7 billion) has been spent on transfers in this period, it is money that has been generated by revenue rather than spending by the owners.

The Pound 154 million ($186 million) in dividends and share buyback taken out of the club by the Glazers in the last 10 years is more than that seen elsewhere at any other Premier League club, and it should also be compared to the Pound 684 million ($827 million) that cross-town rivals Manchester City's owners have pumped into the Etihad giants on the way to six Premier League titles.

When Roman Abramovich was still in charge, he stumped up Pound 516 million (Pound 624 million) of his own cash to help Chelsea win a pair of Champions League crowns, and even much smaller Aston Villa have seen Pound 506 million ($612 million) come in.

As their 'Theater of Dreams' ground crumbles and is badly in need of a facelift, United's Pound 136 million ($164.5 million) net capital expenditure is less than Manchester City, Leicester, Liverpool and Fulham while ten times less than Tottenham's Pound 1.4 billion ($1.7 billion) which has also allowed the north Londoners to move to a new state-of-the-art stadium.

Discontent with the Glazers is not just being voiced by fans, but also by respected figures associated with the club such as legendary former right back Gary Neville.

Following the 4-0 humbling by Brentford on Saturday, Neville, in his role as a Sky Sports pundit went on a passionate seven-and-half-minute rant that saw him rip the club and its owners apart from start to finish.

"At this moment in time, it is really, really desperate. There is no leadership, there is no voice. You can't blame an individual player or the manager; you have got to look above and look to the very top now," Neville demanded.

"This week, honestly, they are going to get peppered, those players, the coach, the sporting department and the new CEO. But there is a family over there in America that is literally letting their employees take all the hits for them and that is unforgivable.

"Joel Glazer's got to get on a plane tomorrow, get over to Manchester and he has got to start and divert the issues away from the club, and tell everyone what the hell his plan is for the football club. What is he doing?" Nevile asked.

"When a business is failing and it's not performing, it is the owners of that business [who are to blame]. It is really simple. It is failing miserably. They took about Pound 24 million ($29 million) out of the club two months ago and they have now got a decrepit, rotting stadium, which is, to be fair, second-rate when it used to be the best in the world 15-20 years ago," Neville noted.

"We can look at the players all you like, but there are that many big things that need to be put right first, they have got to show up and basically face the music. Now is the time. They can't keep hiding in Tampa and thinking that nothing is going to come back to them," he suggested.

Pointing to other caring owners at the likes of City and Spurs, Neville said that United's, since Sir Alex Ferguson left in 2013, "have proven that they cannot manage a forward-thinking football club."

"It has been overtaken in every single department and it is painful and woeful. I was a footballer at the club and I would die for this football club," Neville claimed.

"My point is, at this moment in time, there has been a toxic culture and atmosphere created at the club over a 10-year period, without its leaders, Sir Alex Ferguson and David Gill, who were propping the club up while the family were sat in America glorifying the fact that they were part of it.

"We are now seeing what has happened without those two and leadership. It is a mess and it cannot carry on," Neville balked.

"The embedded failure over a 10-year period of where the club is currently at has to come back to the ownership. I blamed [former chief executive] Ed Woodward for a long time, but the reality is that the Glazer family left him in situ, when he should not have been left in situ in charge of the football side. Ed probably would have done a good job on the business side," Neville accepted.

"United need a billion pounds in these next two or three years to either rebuild or renovate that stadium. They probably need another Pound 500 million ($604 million) or Pound 600 million ($725 million) for the training ground and other infrastructure projects and football investments.

"They have only got Pound 40 million ($48.3 million) or Pound 50 million ($60.4 million) cash left in the bank. They had Pound 350 million ( in the bank a few years ago; they have no longer got that money in the bank. Something is going to have to give soon, very, very soon," he finished.

On the same weekend, Neville also said that it's a "real achievement" to "spend Pound 1 billion ($1.2 billion) and be this bad!"

Next Monday, United return to action against bitter rivals Liverpool who they have lost 4-0 and 5-0 to in their last two Premier League meetings, with another defeat likely to pile on the misery in the red half of Manchester. 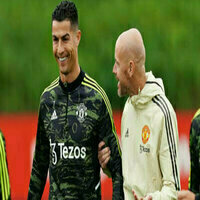 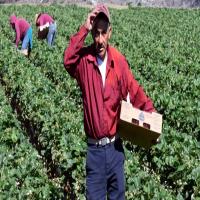 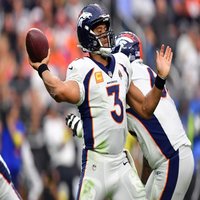 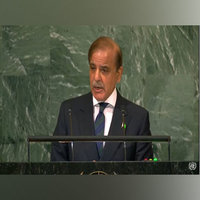 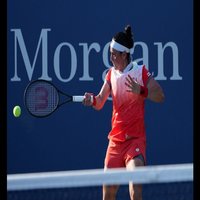 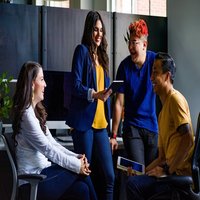 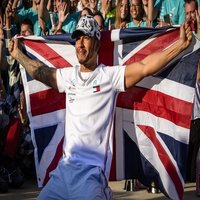