LONDON, Oct. 1 (Xinhua) -- Arsenal sounded out a warning that they have to be considered serious title candidates in the Premier League this season with a 3-1 win at home to Tottenham on Saturday.

Although the game was level 1-1 at halftime after Harry Kane's penalty canceled out Thomas Partey's opener for Arsenal, Mikel Arteta's side dominated after the break.

A defensive mix-up allowed Gabriel Jesus to put Arsenal back in front four minutes into the second half, and their task was made easier in the 61st minute when Tottenham right back Emerson was sent off for a bad challenge.

Granit Xhaka assured the points for Arsenal with a powerful shot in the 68th minute and they now have a four-point lead at the top of the table, as Manchester City will play neighbors Manchester United on Sunday.

Leandro Trossard scored a hat-trick for Brighton as Roberto de Zerbi began his rein as coach with a 3-3 draw away to Liverpool.

Brighton started magnificently and only fine work by Liverpool keeper Alisson stopped it from being more than 2-0 after 17 minutes, as Liverpool's defense struggled with Brighton's excellent attacking play.

Roberto Firmino pulled a goal back for Liverpool before the break and then equalized 10 minutes into the second half, and an own goal from Adam Webster after some poor keeping from Roberto Sanchez put Liverpool ahead.

The game still had one last surprise when Trossard found space at the far post to equalize with seven minutes left to play.

Conor Gallagher was a hero on loan at Crystal Palace last season, but he broke his former club's hearts with a 90th-minute winner for Chelsea to give Graham Potter a win in his first league game in charge.

Odsonne Edouard put Palace ahead after just seven minutes, with Pierre-Emerick Aubameyang equalizing in the 38th minute, and the game looked set for a draw before Gallagher's winner.

Newcastle had a surprisingly easy 4-1 win away to Fulham, who were down to 10 men after just nine minutes when Nathaniel Chalobah was sent off for a late challenge.

Bournemouth and Brentford drew 0-0 in a result that means Bournemouth are unbeaten in four games since sacking Scott Parker, while Everton scored two quick goals through Conor Coady and Dwight McNeil in the 52nd and 54th minutes to come back for three points away to Southampton, who had taken a 49th-minute lead from Joe Aribo.

In the day's last game, West Ham beat Wolverhampton 2-0 thanks to goals from Gianluca Scamacca after 29 minutes and Jarrod Bowen in the 54th minute. The result takes David Moyes' team to 15th, while leaving Wolves 18th in the table. 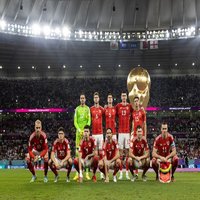 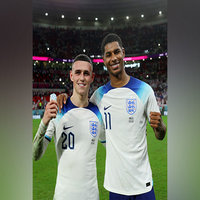 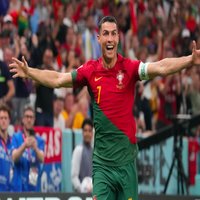 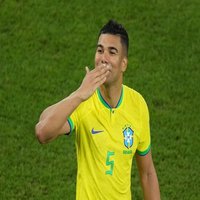 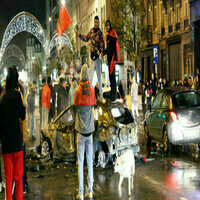 Belgian police on alert ahead of crunch World Cup games 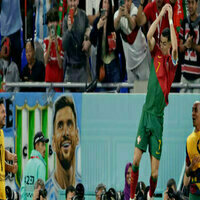 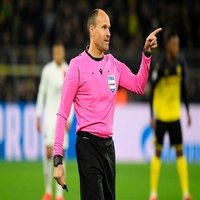 Bruno Fernandes unworried over who is given opening goal against Uruguay 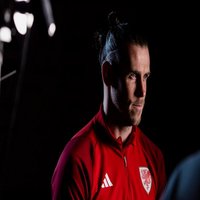 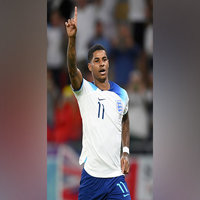 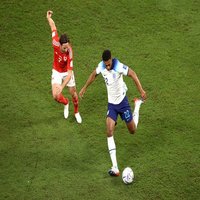 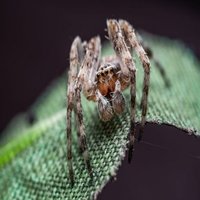 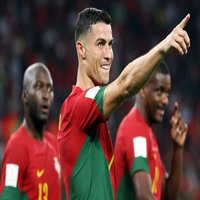 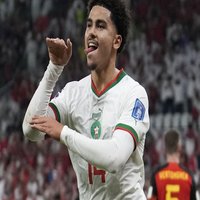 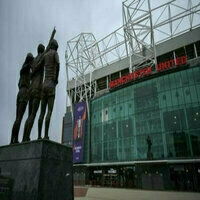 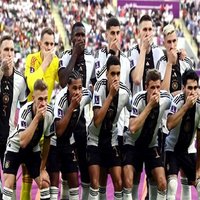 Rashford, Foden give England win over Wales in World Cup Group B

Seeking more pay, British nurses vow to go out on strike in December

Gerardo 'Tata' Martino out as Mexico's coach after WC exit

Belgian police on alert ahead of crunch World Cup games

Rashford, Foden give England win over Wales in World Cup Group B

Bruno Fernandes unworried over who is given opening goal against Uruguay

Four things to look out for on World Cup Day 9

Youth Netball Academy for Girls to open in Abu Dhabi 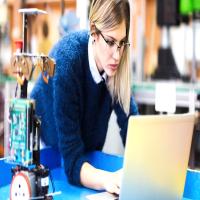 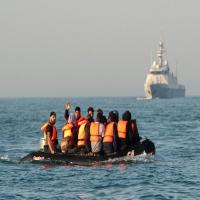 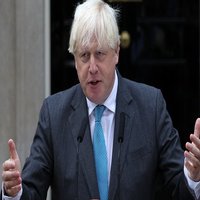 Palestine to aim for full statehood despite U.S. objections

To save salmon, U.S. approves largest dam removal in history

Gulf countries should be sharing criticism of Qatar